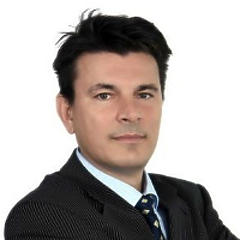 Ukraine must win this war, Raul Toomas, Ambassador Extraordinary and Plenipotentiary of Estonia, told Privátbankár.hu. He added: war is expensive and will cost us a lot during the coming winter, but it is a small price compared to the status of the free and democratic world at stake. An interview by Csaba Káncz.

The unprovoked Russian aggression has shaken the European security architecture to its core. Estonia has reacted immediately and by now it is per GDP the largest donor in the world to Ukraine. How does Estonia assess the impact of the current war and the necessity to contain it?

If we are talking about impact of that war, I would use words of our Estonian Minister of Foreign Affairs Urmas Reinsalu: “It is not a World War, but world is definitely in a war. It is affecting all of us”. Starting from the foundations of the rules-based international order and international law that is shaking. Continuing with the refugees that we see in our home countries. Of course prices of food and fuel that have jumped.

The war, started by Russia, is an attack against whole Free World. That is why we need to help Ukraine to win. To this end, it is essential to increase Ukraine's defense capabilities with weapons aid, tighten sanctions against Russia and ensure that Russia is held accountable for all atrocity crimes and gross human rights violations committed in Ukraine.

The International Criminal Court does not have jurisdiction over the crime of aggression in Ukraine. We therefore believe that serious consideration should be given to the establishment of an independent special court to investigate these crimes.

We have focused our efforts to Zhytomyr oblast, where we plan to build up a kindergarten in the city of Ovruch in the near future, as well as restore other vital buildings and services.

Estonia has already provided EUR 250 million in military aid to Ukraine. At least 9 pieces of Estonian D-30A 122mm howitzers have been transferred to the Ukrainian front. Will in your view the technological superiority of Western arms, together with heroic resistance of the Ukrainian soldiers be able to withstand the quantitative superiority of the Russian artillery?

Ukraine must win this war. Of course, it is very important that strong and united support of the allies for Ukraine continues. NATO Madrid Summit decided to provide additional aid to Ukraine, which defends itself against Russian military aggression and thus fights for the right of all countries to decide their own future and choices.

So that is a driving force for us to give howitzers, anti-tank missiles, field hospitals in cooperation with Germany and piles of humanitarian aid. The key is determination and morale of the Ukrainian people. They are defending their homeland. Modern Western weapons have already many times proved their superiority over Russian armaments in the battlefield.

Chechen leader Ramzan Kadyrov stated that ’Our goal is not only lesson the regime in Kiev, but to show that NATO is powerless to stop us. Ukraine was just the first step. Estonia and Latvia are next in line.’ How confident is your government that it will not be the case and NATO will resolutely defend your country?

NATO Madrid summit confirmed that Estonia can always count on the support of its allies and the alliance's determination to protect its territory is unwavering. All NATO members share the understanding that Russia has become the main security threat to NATO, which is why we need to significantly strengthen our deterrence and defense posture.

Historic decisions were made at the summit for Estonia and the Baltic Sea region. In response to Russia’s aggression, NATO would move to a new forward defense posture that makes it possible to defend every square centimeter of NATO territory from the very first moments of an attack.

Estonia is developing, in cooperation with allies, a division-sized unit and its command structure that will protect us in the event of a threat. This is an important step forward. NATO invited neighbors Finland and Sweden to join, which gives NATO considerable strategic strength in the Baltic Sea region.

In addition, the United Kingdom has decided to additionally appoint a brigade for the defense of Estonia, the staff element and some of the subunits of which will be located in Estonia. The additional presence of the allies sent to Estonia at the beginning of the war initiated by Russia will also continue, including a larger number of air security aircraft at the Ämari airbase.

We are very grateful to Hungary for its repeated contribution to NATO Air-Policing mission in the Baltic States. However, Madrid is not the final station, but a stopover in maintaining the alliance's common security. This means a great effort on the part of our allies, but it also entails important obligations for Estonia.

Estonia has decided to remove Soviet-era war monuments from public places. Prime Minister Kaja Kallas said the decision was made due to a risk of public disorder following Russia's invasion of Ukraine. Has the Estonian population pressed the government for this decision and how has the Russian speaking minority reacted so far on it?

Removal of the Soviet-era war monuments is an ongoing process across Europe. Soviet monuments symbolize the end of our independence and beginning of Soviet occupation. Occupations brought along repressions and mass-murders by the Soviet regime.

As Estonian Prime Minister Ms. Kaja Kallas said Soviet monuments had been brought back into the public eye as a reminder of Russian aggression that “opened up old wounds” after the invasion of Ukraine.

Although the support of residents of other nationalities for moving war monuments with Soviet symbols is lower than of Estonians, there have been significant changes in their attitudes. For example, both Estonians and residents of other nationalities have grown to accept the statement that monuments bearing Soviet symbols are better suited to museums or memorial institutions than to public spaces.

Foreign Minister Urmas Reinsalu said recently that the Estonian his government finds Hungary’s approach towards the Russian aggression in Ukraine “extremely regrettable.” Apart from the illiberal Hungarian government, how do you see the level of support of Western European societies for Ukraine in face of the skyrocketing energy prices?

Estonian Minister of Foreign Affairs Urmas Reinsalu is a keen supporter of Ukraine and what he emphasizes is that all European Union must act united and decisively concerning steps we can do to help Ukraine. As I mentioned before this Russia started war is an attack against us all and we need to do everything to help Ukraine to win.

The EU has already made great efforts to help Ukraine and set sanctions against aggressor state Russia. Estonia believes that more can be done. This war is expensive and probably indeed costs us a lot over coming winter, but we believe that this is small price to pay as the status of free democratic world is in question.

One good example of European efforts is from 11th of August when Western countries committed more than 1.5 billion euros ($1.55 billion) in cash, equipment, and training during a donor conference to boost Ukraine's military capabilities in its war against Russia.

And finally, how has the bilateral trade relationship been evolving between Estonia and Hungary in recent years and what are the most traded commodities or services?

Trade is in a downward trend due to a decrease in imports, especially machinery and equipment. Hungary was Estonia's 29th trade partner in 2021. Some 191 Estonian companies exported mainly machines and equipment, pulp, metal products, and wood and wood products to Hungary.

The most prominent Estonian companies in Hungary are Bolt, Wise (formerly Transferwise), MarkIT, the largest of which is Wise. Bercman (smart traffic solutions) and DriveX (e-platform for insurance companies) have shown their interest in the Hungarian market. 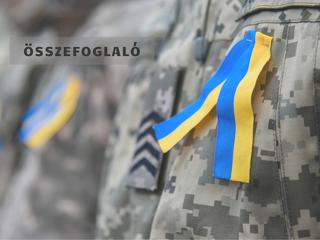 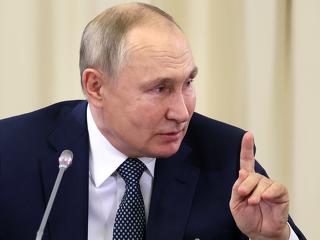 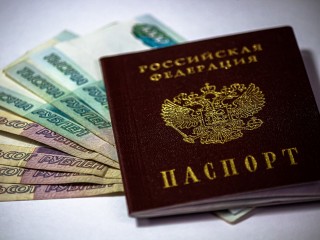 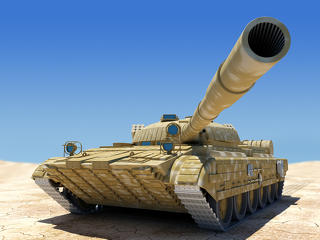 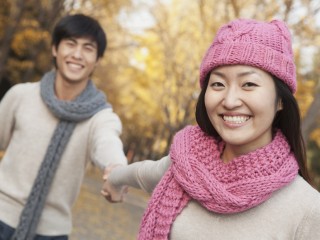 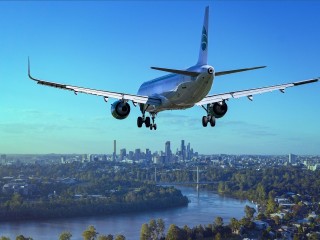 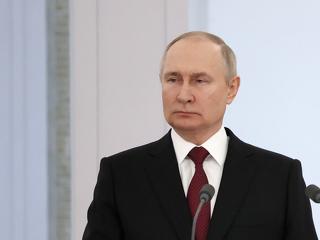 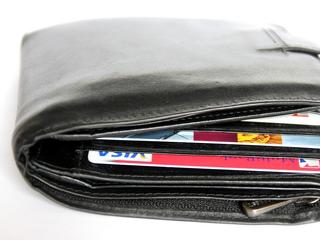 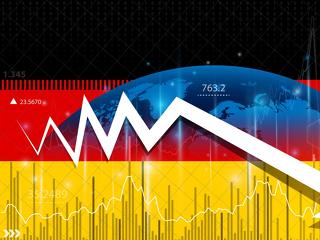 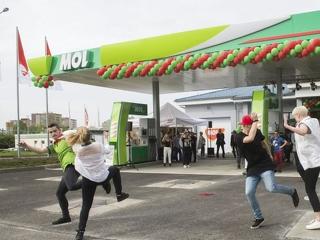 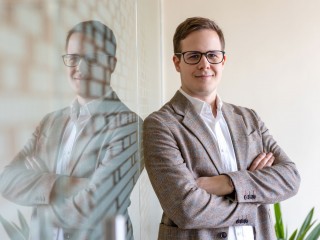 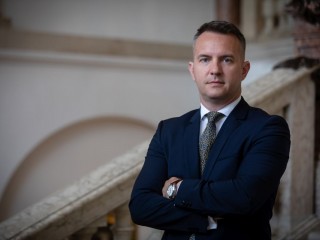